JP and Epley will manage and operate the joint venture as equal partners. The joint venture is funded by capital commitments from both companies and his anchor investor, NCB Capital Markets Limited.

JP and Epley each own and operate critical infrastructure assets such as ports, energy and water projects.

The newly formed joint venture will allow both companies to expand the scale and scope of future infrastructure investments.

Through CIG, JP and Epley have partnered with Vincci Construction Grand Projects, a member of the Vincci Group, one of the world’s largest construction groups with operations in more than 100 countries, to create Rio Cobre Water Limited (“RCW”). ) was recently established.

Meanwhile, RCW has entered into a public-private partnership agreement with the National Water Commission to design, build, finance and operate a 15 million gallons per day water treatment plant under a 25-year concession. 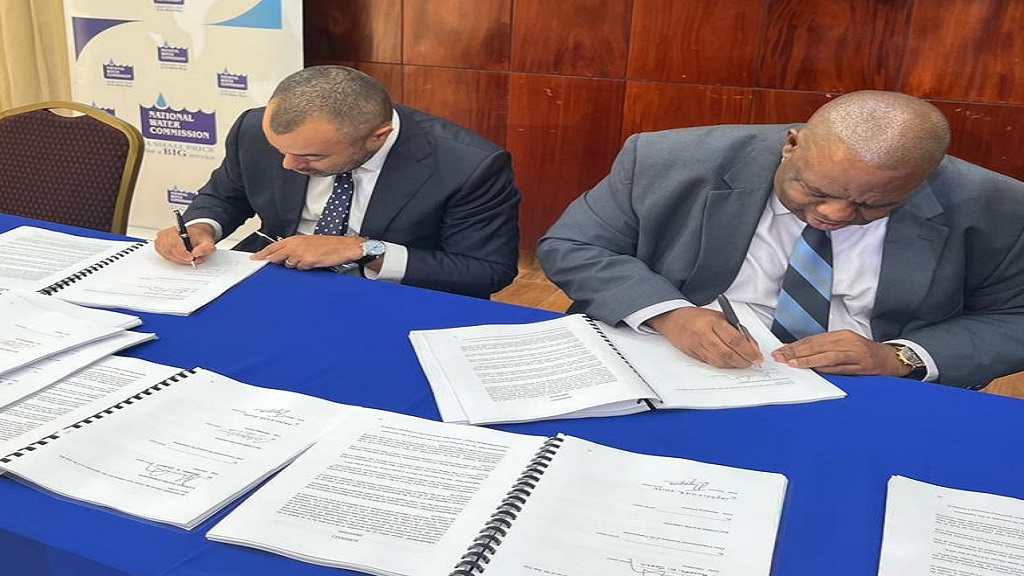 Nicholas A. Scott is Vice Chairman of Eppley Limited and Michael Shaw is Chairman of the National Water Commission.